Image can be used in the press when the method of use and the signature does not hurt people on the picture. 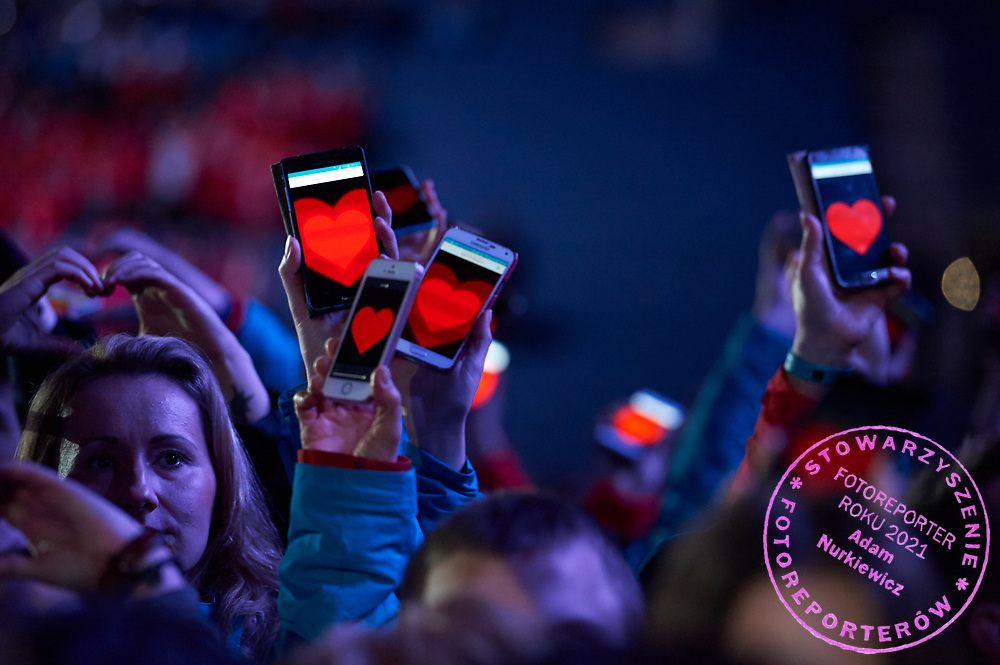